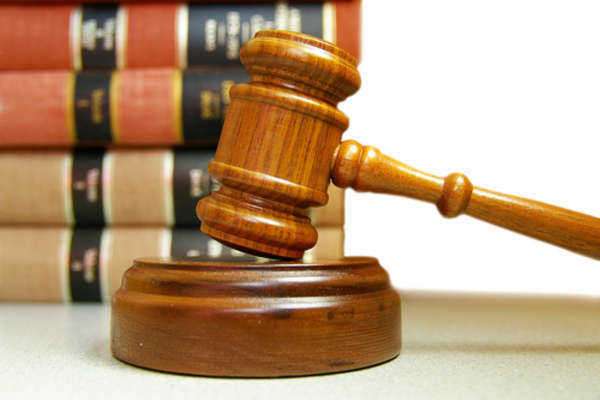 In addition, UT Law has a general reputation for producing prominent legal professionals, as often go on to work in government. Graduates from UT Law may have either Masters of Laws or Juris Doctor Degrees, while the University of Texas Law School as a whole is certified by the American Bar Association. UT Law is considered to have among the most selective and competitive admission policies of all law schools in the United States.

UT Law is a publicly funded legal educational institution and as such maintains 65% of its admissions roster for applicants who are legally resident in Texas. The current UT Law class size is 1484, and its dean is Lawrence Sager. The University of Texas Law School is also the site for the publication of 12 separate legal journals, all overseen by UT Law students. The University of Texas Law School today presents itself as being one of the only settings for wind energy law classes.

Other specifically targeted UT Law centers include the Capital Punishment Center, the Center for Public Policy Dispute Resolution, and the Center for Global Energy, International Arbitration, and Environmental Law. Notable UT law alumni include Lloyd M. Bentsen, a former Secretary of the Treasury; a one-time Secretary of State, James A. Baker III, and Secretary of Energy Federico Pena. If you need legal advice and assistance, contact Texas lawyers. 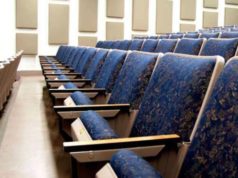